Scan me to find recipe on Ketofocus.com.

Looking for a Fall inspired keto donut to dunk in your morning coffee? Try this Keto Pumpkin Spice Donut recipe. This is a low carb version of the old fashioned cake donut with a pumpkin twist. 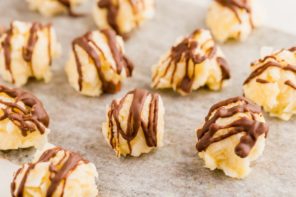 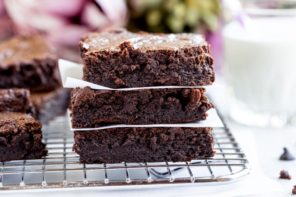 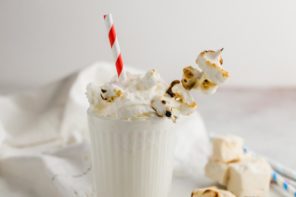 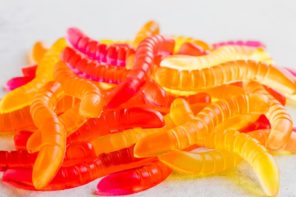 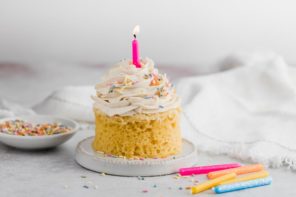 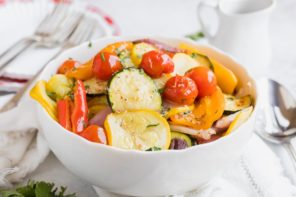 These crisp Autmun mornings just got a little bit better with a mug of bulletproof coffee and a keto pumpkin donut. These low carb donuts can make your morning a little it sweeter on busy mornings when you are running a little late. Or enjoy them with your family on a lazy weekend morning. Or bring them to work and let you coworkers be amazed that these office donuts are sugar free and good for you!

Keto pumpkin donuts are a cake style donut that is covered with a creamy buttermilk pumpkin spice glaze. I like mine topped with crush pecans, but you can add your favorite topping. The donut part is spongy and has the perfect pumpkin flavor. The glaze is sweet with a ting of tartness from the buttermilk. Before you run for the hills, the mozzarella cheese in this recipe is only there to work as a binder to hold the donut dough together. Regular, high carb donuts rely on the gluten proteins in wheat flour to do this. Since this is a gluten free donut recipe, we need to get creative.

Is Pumpkin Allowed on a Keto Diet? Yes! Pumpkin is allowed on the keto diet! Pumpkin has a higher carbohydrate amount that other vegetables, so you only want to concume it in small amounts on the ketogenic diet. For 12 donuts, we are only adding 1/2 cup of pumpkin puree which accounts for 6 g net carbs for the entire recipe. That is 0.5 gram per donut. I’m willing to sacrifice 0.5 carbs for pumpkin flavor!

When selecting pumpkin puree, make sure you are looking for canned pumpkin that contains 100% pumpkin and nothing else! Pumpkin Pie filling is usually stocked next to pumpkin puree and is often mistaken for it. The pie filling has added sugars and seasoning to it so avoid this kind. These pumpkin donuts are cake donuts, so we bake them in the oven on a donut baking tray. The one I use in my recipes is this pumpkin baking tray by Wilton. It makes six donuts each and is non-stick.

As an Amazon Associate, I earn from qualifying purchases The low carb pumpkin spice glaze in this recipe is a combination of confectioners Swerve. You can use other keto approved sweeteners. Ideally, use a powdered form because it will dissolve better in the cream. A small amount of buttermilk is added for to cut out some of the cooling effect from the erythritol of the Swerve. And pumpkin pie spice is sprinkled in to add more pumpkin flavor.

There are glaze and topping variations you can do to these keto pumpkin donuts. Here are a few suggestions: These easy-to-make keto brownies are gooey, fudgy, chewy, and taste just like regular brownies without sugar and carbs or using almond flour or... If you are craving something sweet but don't want to spend a lot of time baking something in the kitchen, try this easy keto milkshake that is near... Keto french fries made with almond flour are the not only easy to prepare, but they are the closest keto fry to those fast food fries we all miss. From appearance, texture and flavor, these low carb french fries will have your family cheering when it's burger night. AND you will love that there's no peeling required and you can FREEZE these keto fries! For an easy keto dinner recipe the whole family will enjoy, try this keto lasagna. There is no need to lay down layers of sliced zucchini or shredded cabbage, this low carb lasagna recipe uses sliced deli chicken meat for the “noodle” part.