It is possible to acheive a buttery, flaky keto pie crust without the help of gluten in the flour. This gluten free pie crust combines almond and coconut flour with lots of butter and a secret ingredient for flavor to help create air pockets for ultimate flaky golden crust. 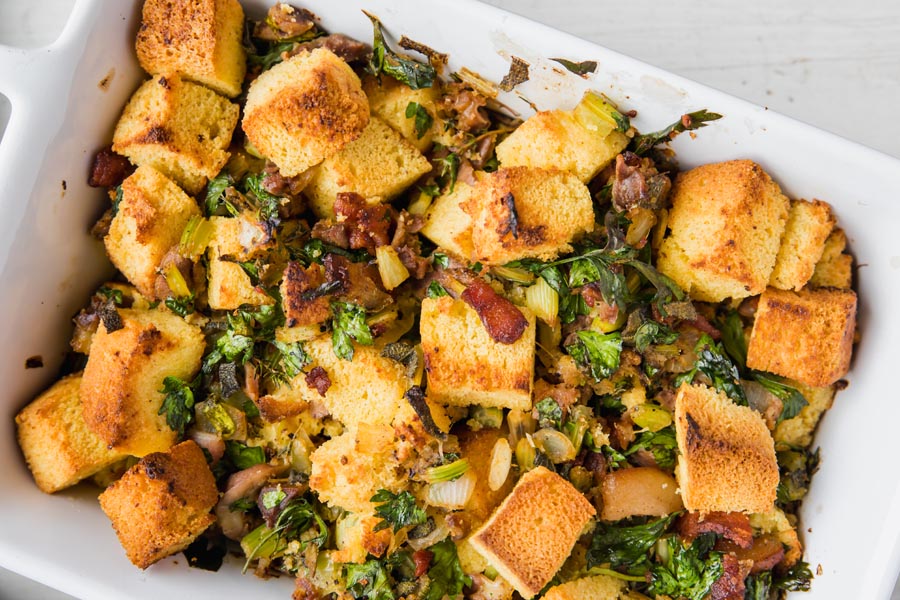 On the keto diet, you should have a go-to low carb pie crust recipe so you can make a keto pie whenever needed. This recipe for flaky keto pie crust is a recipe that is easy to make and only requires a few ingredients that are probably already in your keto pantry.

This pie crust is flaky and buttery and makes the perfect base for a pecan or pumpkin pie for the holiday. 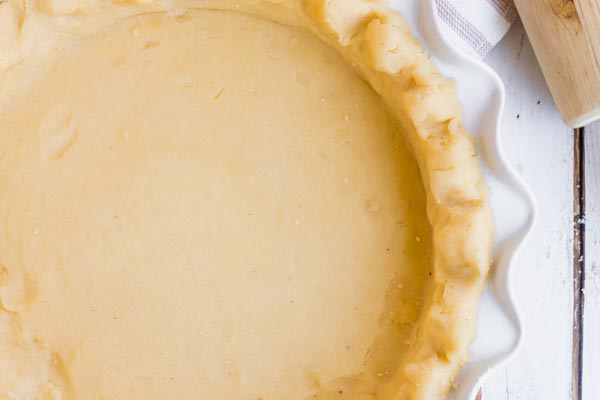 The secret to a flaky keto pie crust is to not overwork your dough, keep your pie crust as cold as possible and use COLD BUTTER! You want chunks of butter in your crust. But don’t worry if you pie crust was over worked and your butter was too warm, the crust is still edible. It just won’t be very flaky.

Keep your pie dough as cold as possible. You want to work quickly while making the crust and use cold butter. I will even freeze my butter. This will help prevent the fat from melting. You don’t want the butter to melt inside the dough before baking because this will keep your keto pie crust from being flaky. Ideally, you want small chunks of butter in your pie crust. As your keto pie crust bakes, these lumps of fat will release steam and create gaps in the dough, yield multiple layers of flaky crust. The purpose of xanthan gum in keto baking is to provide structure and support to the pie dough. Since we aren’t using all-purpose flour in our keto baking, we need to use something that replaces gluten. Gluten is the key ingredient in flour that provides structure to hold baked treats together. Xanthan gum is a keto friendly replacement that will serve a similar purpose in this keto pie crust recipe.

The easiest way to make keto pie crust is with a food processor. However, you can acheive just as good results with a pastry blender or using a fork to help cut the cold butter into the ingredients for the pie crust. This method takes longer than using a food processor but it will get the job done.

One tip to make it easier to cut the cold butter into the pie crust ingredients is to grate frozen butter with a cheese grater. This will help break up the butter into small chunks. Make Ahead and Freezer Instructions

One of my favorite ways to save time while making holiday meals is to make my keto desserts ahead of time and this low carb pie crust is no exception. You can make up the pie crust days or even months ahead of time. Making up a large batch of keto pie crust is a great way to ensure you can easily make a pie for a holiday party, Thanksgiving or Christmas.

To freeze your keto pie crust, store the crust in a disc shape wrapped in plastic wrap and store flat in the freezer in a freezer safe bag. Take out the night prior to baking and thaw in the refrigerator.

How To Roll Out Pie Crust

To roll out pie crust, alway make sure you dough has been chilled first. This will keep your crust flaky when it’s baking. Since this is not a traditional flour based pie dough and we are working with gluten free flours, it’s best to use parchment paper when rolling out the dough.

Place the keto pie dough between two sheets of parchement paper. This will prevent the dough from sticking to the counter and rolling pin. Starting from the center of the disc roll out using gentle force in all directions to acheive a flat circle. Continue rolling in all directions until your gluten free pie crust is about 1/8 to 1/4 inch thick and is at least 1 inch in diameter longer than your pie plate. How to Blind Bake Pie Crust

Blind baking a pie crust means you are pre-baking the crust – not baking a pie crust while wearing a blindfold…although, now I’m intrigued. Blind baking means you bake the keto pie crust without a filling. This method is use mostly when you are making cream pies or pies that don’t require baking. For instance, my keto banana cream pie requires pre-baking the pie crust before assembling the rest of the pie because this pie sits up in the refrigerator.

To blind bake a low carb pie crust, there are some important tips you need to consider. The main concern is the bottom of the crust can puff up while baking. This is caused from the melting of the fats in the dough which causes steam and puffs up the crust on the bottom of the pie pan. To avoid this, prick holes in the bottom using a fork to allow for steam to escape.

It’s also important to weigh down the pie crust with something so it doesn’t puff up in the center or shrink down the sides. You can use devices like this pie that weigh down the crust or use some pie weights added to a sheet of parchment paper placed on top of your crust while it bakes. What Recipes Can I Make with Keto Pie Crust?

This low carb pie crust can be used to many pie recipes. Here are some keto pie recipes you should try with this buttery, flaky crust. Whether you are baking for the holidays, looking for a special treat to give your Valentine or just craving a sugar free bite sized treat, these keto... Craving chocolate but don’t want all the added sugars that come with it? Then this keto mexican hot chocolate fat bomb recipe is perfect for you! 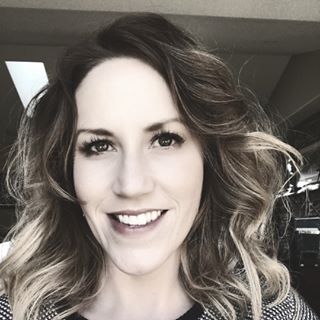 Keto pork belly bites are dusted with a spicy seasoning, tossed in the air fryer to get juicy and crispy then coated with a sweet sugar-free maple syrup for the ultimate crowd-favorite low carb appetizer. For an easy keto dinner recipe the whole family will enjoy, try this keto lasagna. There is no need to lay down layers of sliced zucchini or shredded cabbage, this lasagna recipe uses sliced deli chicken meat for the “noodle” part.